NPS is a metric used in [[customer experience]] to measure the [[loyalty]] of customers to a company. Net Promoter Score is the most used method in measuring customer experience. NPS was discovered by Fred Reichheld in 2003 and attracted the attention of companies with this article in Harvard Business Review magazine. In his work, Reichheld revealed how influenced people were by other people’s recommendations and built a [[metric]] to measure it. After Reichheld, studies on NPS were made and NPS was accepted as the most correlated metric with company growth.

NPS scores are measured with a single question survey where customers are asked to rate on an 11-point scale the likelihood of recommending the company or brand to a friend or colleague. “On a scale of 0 to 10, how likely are you to recommend this company’s product or service to a friend or a colleague?”. Based on their rating, customers are then classified in 3 categories: [[Detractors]] who gave a score lower or equal to 6; [[passives]] who gave a score of 7 or 8; and [[promoter]]s who answered 9 or 10. The Net Promoter Score is calculated by subtracting the percentage of detractors from the percentage of promoters, resulting in a score that varies between -100 to +100. 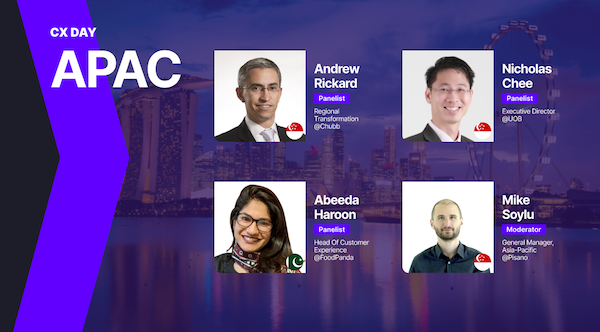 4 Effective Ways You Can Use SMS to Collect Customer Feedback

Having nearly 5 billion users, SMS stands out as one of the most effective technologies that enable the brands to communicate with their customers.

In the Experience Era, we all can share and rate our experiences regarding a product or a service in many different channels. But, what if we are also rated over the experiences we provide?

The story in our current article is a globally famous customer experience tale. And, it shows us how a little problem could turn into a fantastic experience through a genius communication practice. 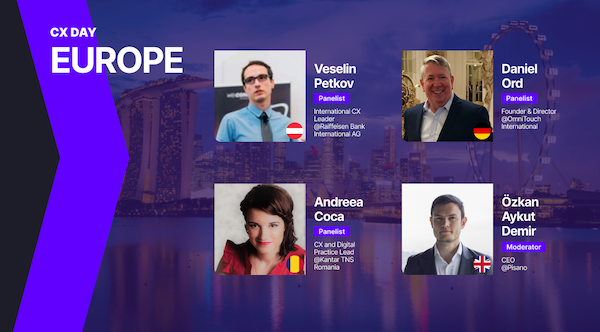 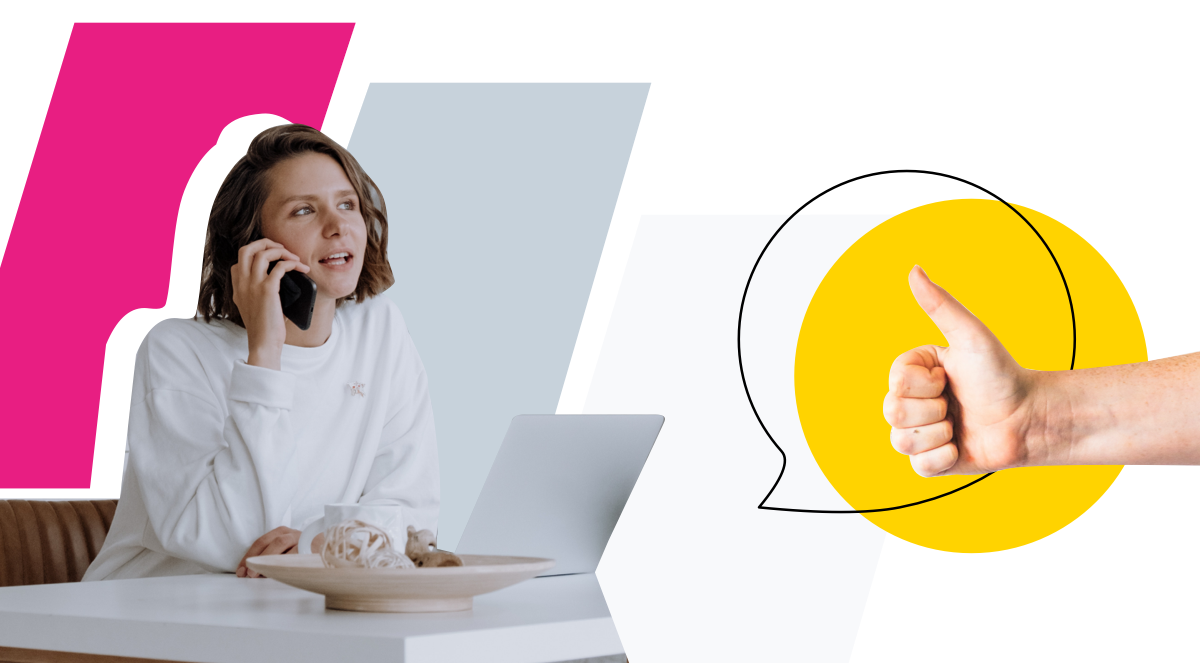 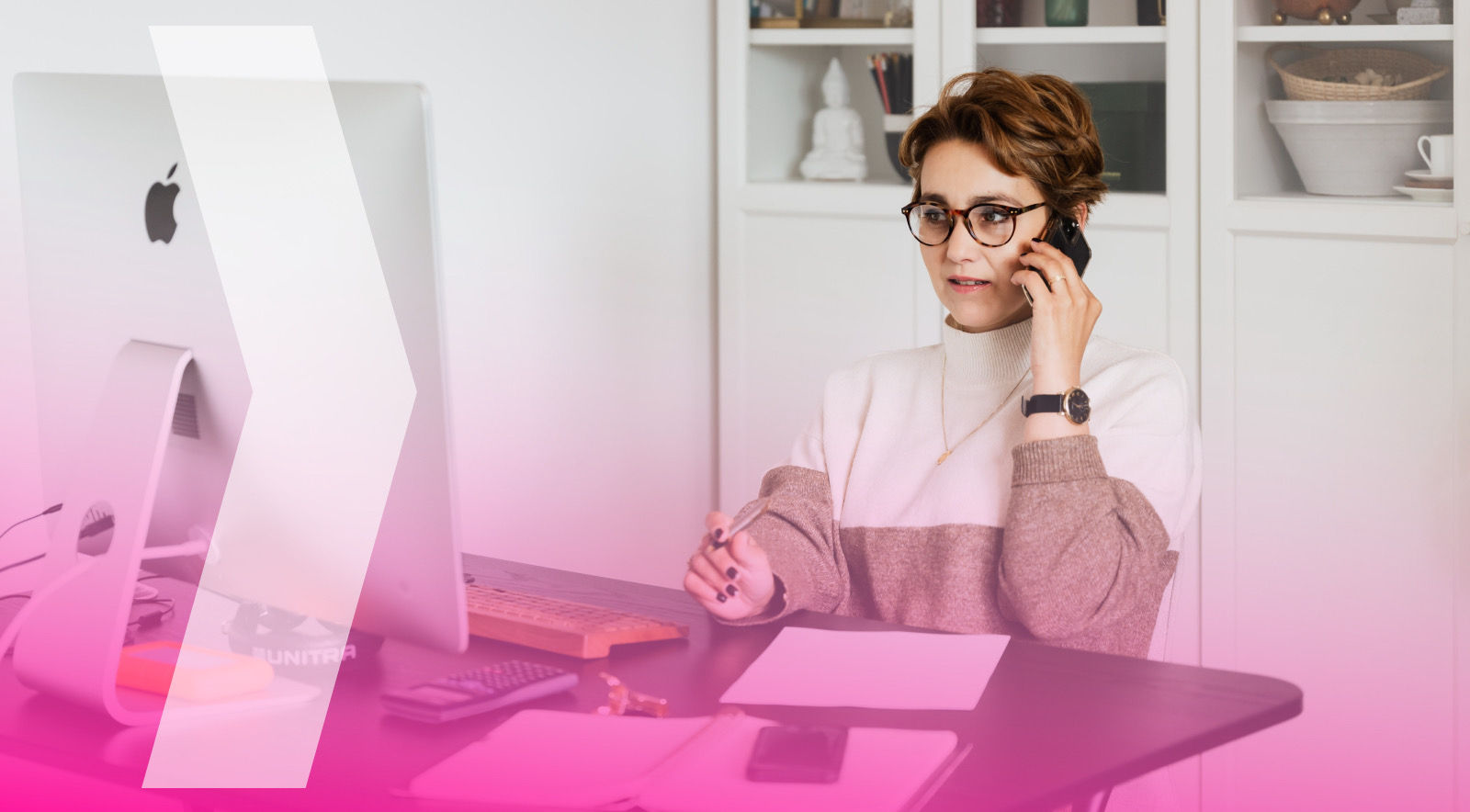 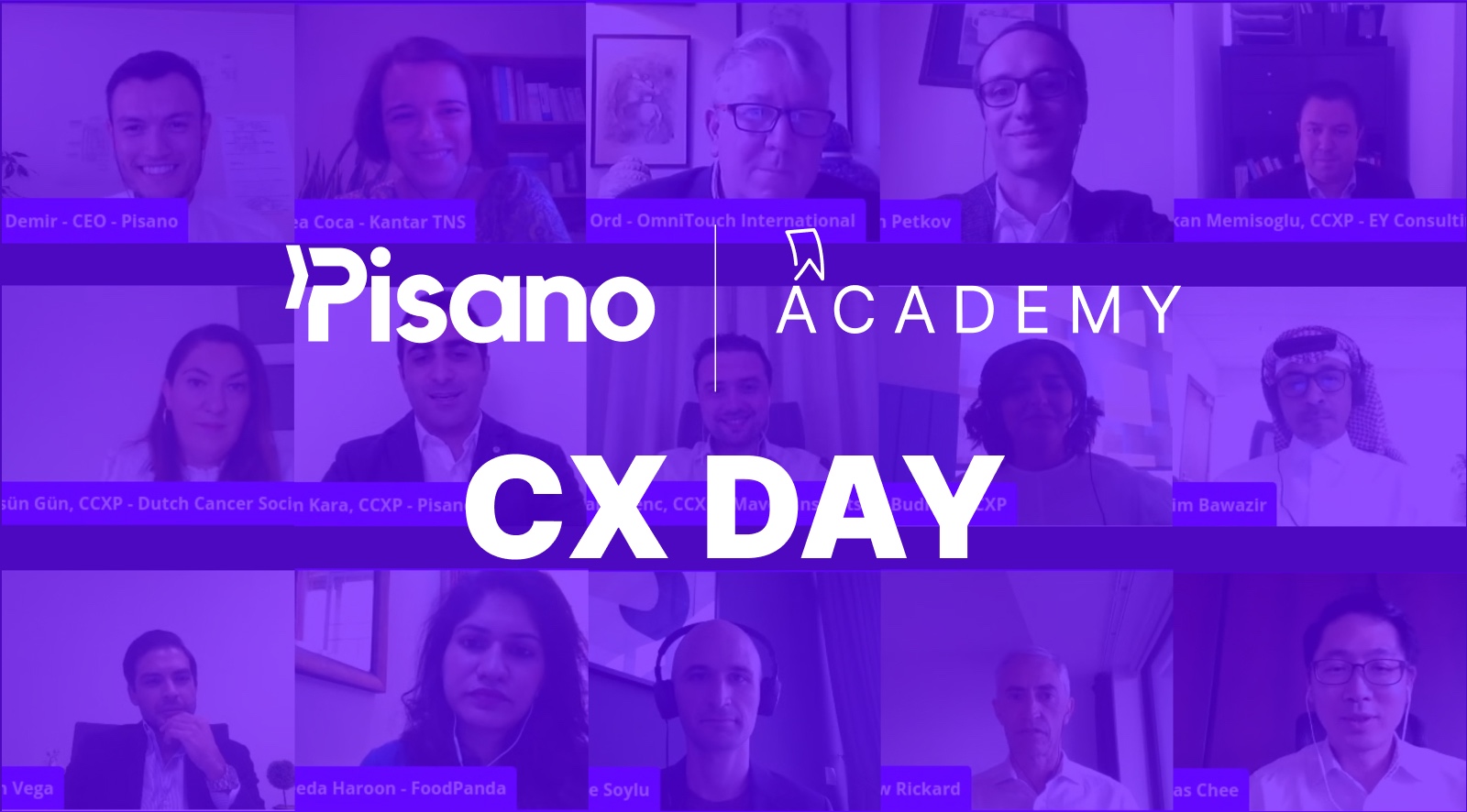 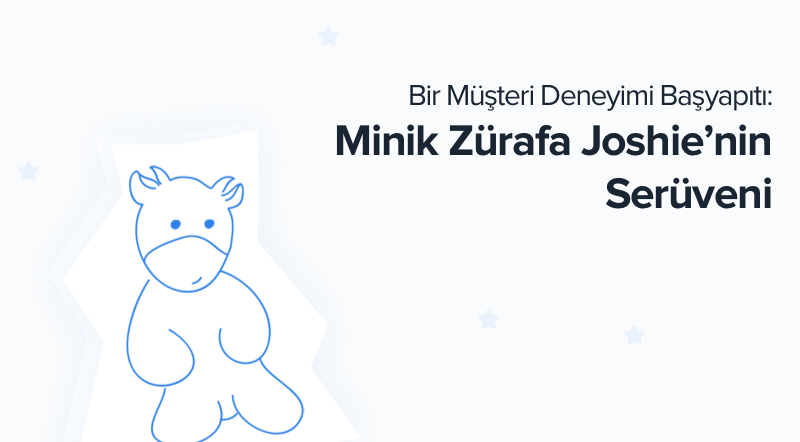 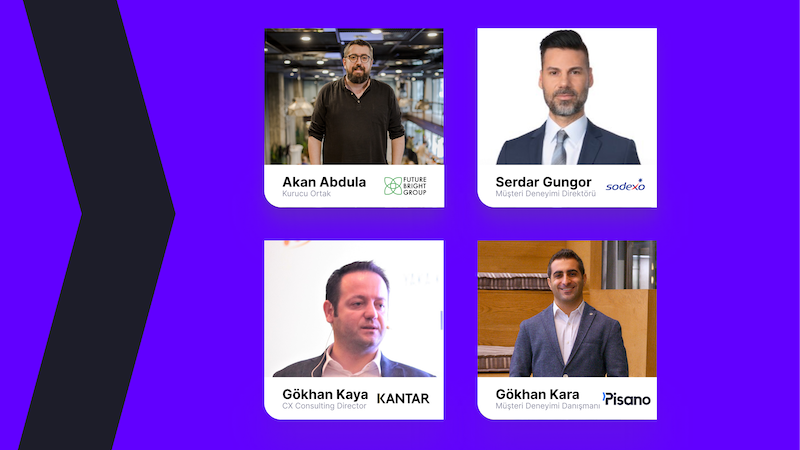 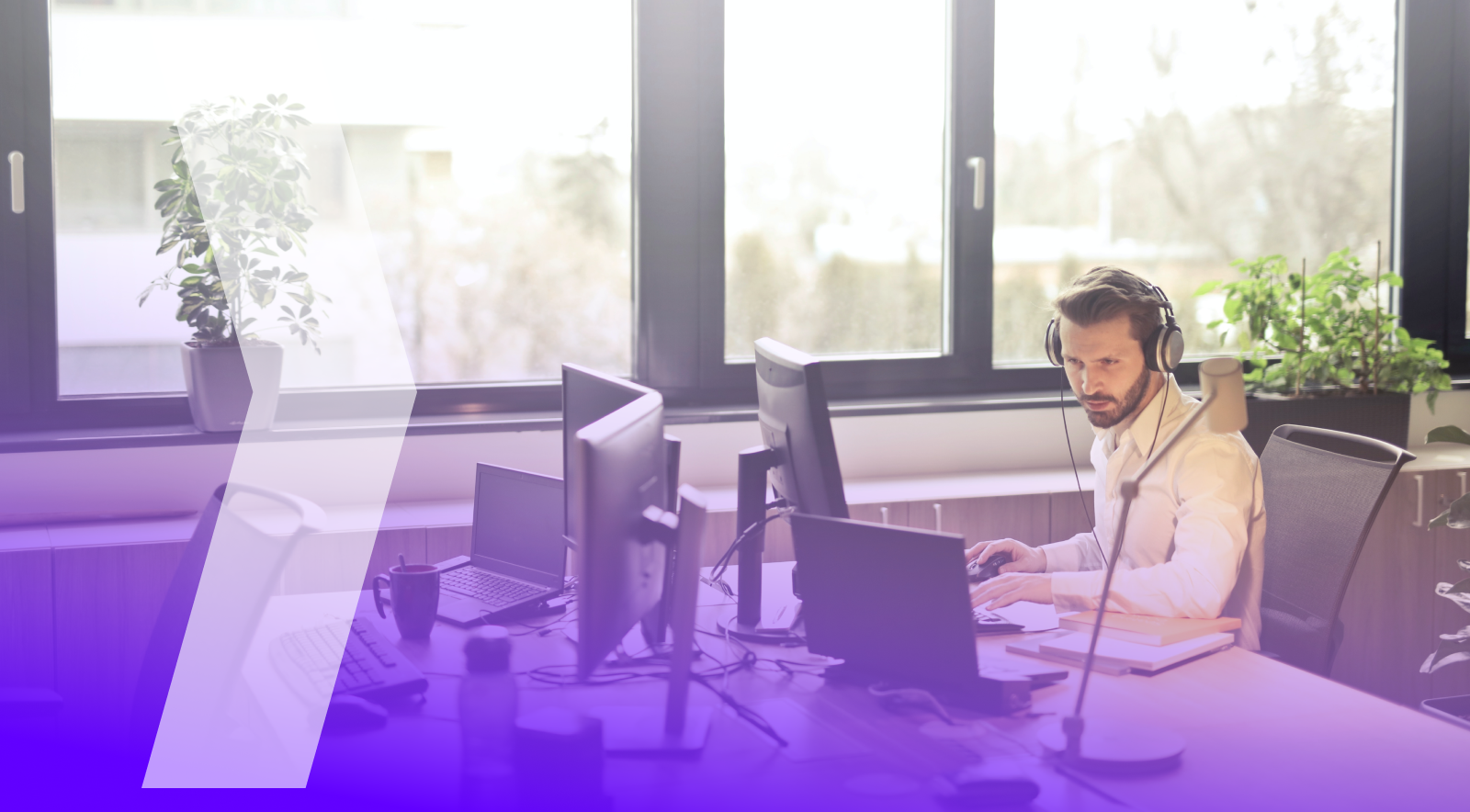 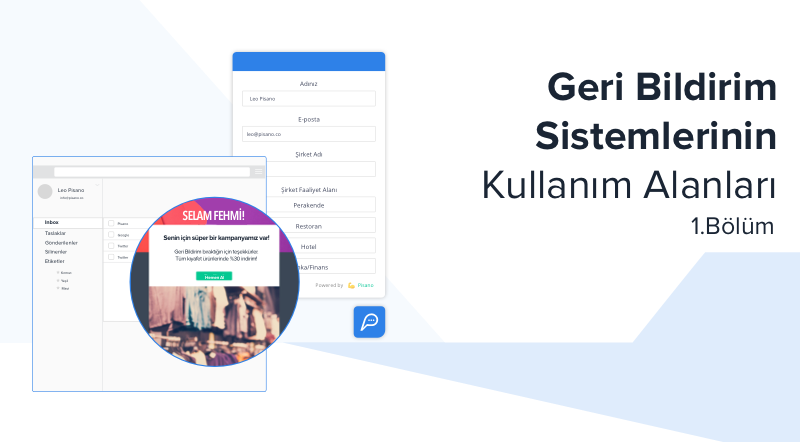 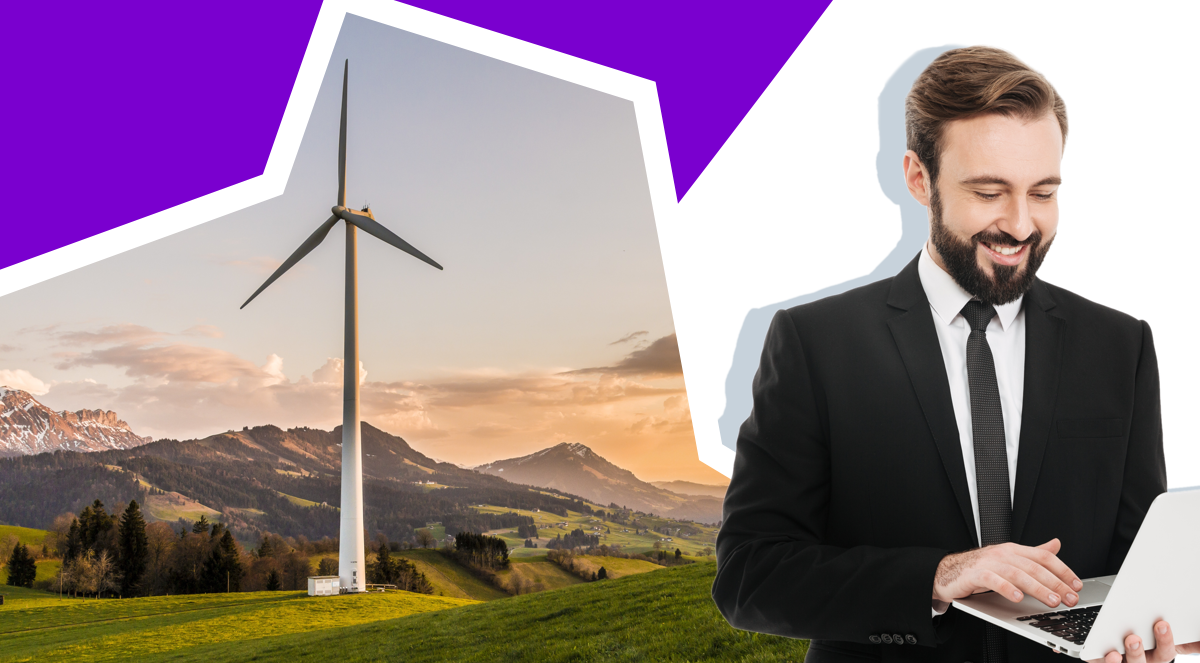 Stay in touch with the latest news, strategies and trends. Start your Pisano Academy Subscription for free Now.